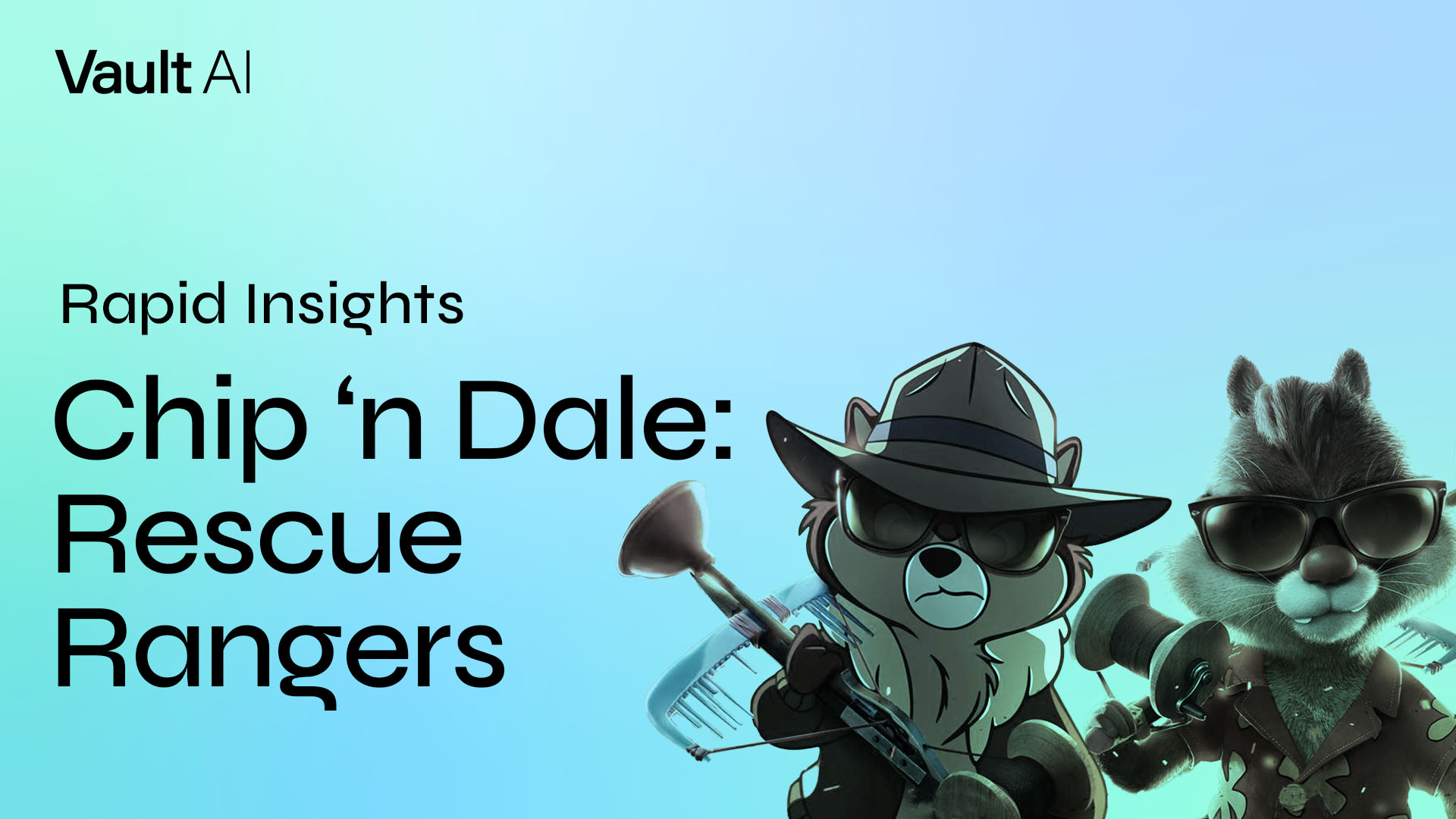 Do families and general audiences share similar reasons for watching?
They share many of the same interest drivers, though the degree to which nostalgia plays a role differentiates kids from their parents and other adults. The Cartoon Comedy (127) blends buddy comedy banter that adults like with fun slapstick for kids, though the familiarity of the classic cartoon characters showcased strikes an especially strong chord with adults. Similarly, the Cartoon Rescue Action (123) adds thrills as the chipmunk duo search for missing cartoon characters, with adventure reminiscent of the Chip ‘n Dale cartoons parents watched as kids.

Is there a specific way the movie will appeal to parents?
The story of two Old Friends Reuniting (135) is an especially strong driver for parents of kids <12 . This story connects directly to the titular characters they know from their pasts, and offers lessons about the power of lasting friendships that parents will want their kids to learn.

What makes this reboot different?
The concept of a “True” Crime Hollywood Mystery (113) that treats the throw-back cartoon characters as former celebrities is a particularly distinct element. Given the popularity of the true crime genre, this adds a sense of relevance that also adds to appeal among 18-44 year olds.