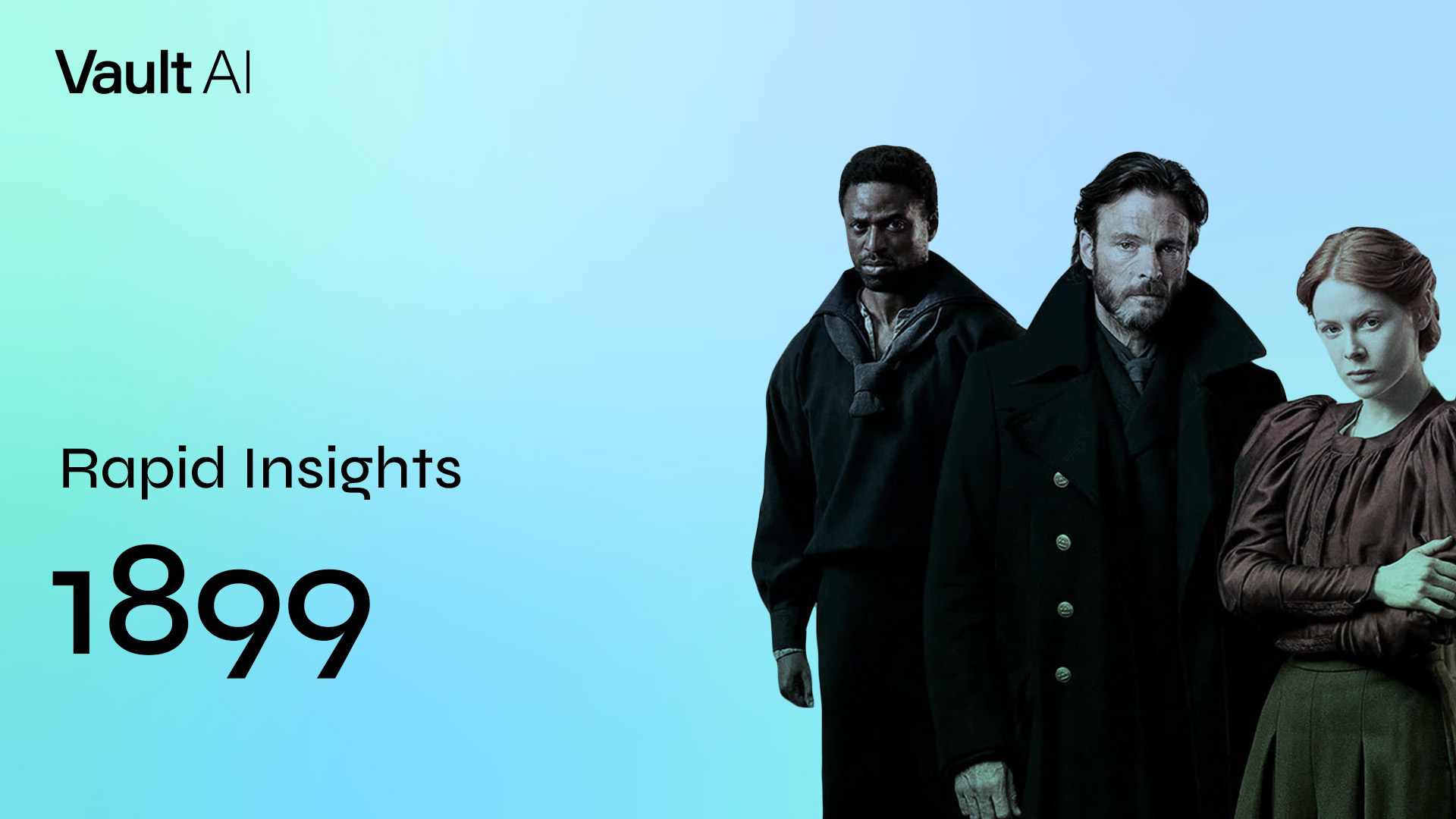 In mid-November, Netflix will release an intriguing new supernatural horror project from the creators of the German-language series Dark, which proved to be a favorite among both audiences and critics. This new series promises to be an epic, mind-bending thriller, following a group of European migrants at the turn of the 20th century whose hopeful steamship journey to New York turns into a nightmare when they encounter another mysterious vessel adrift at sea. Here’s what you need to know about 1899:

How will 1899 compare to Dark?
It will offer a spookier tone and broader focus. While Dark, with its storylines around multigenerational time travel, delved heavily into elements of thrilling sci-fi, 1899 will lean more directly into themes of mystery and horror. Similarly, where Dark focused on a more contained setting of small-town life, family tensions, and the secrets held between neighbors, 1899 will feature a wide-ranging group of international travelers fighting for their lives on the open sea.

What type of story will 1899 be telling?
One that spans genres. Though specific details of its plot are being kept tightly under wraps, the story is expected to incorporate elements of War (120), Adventure (120), Sci-Fi (118), History (118), Horror (117), and Mystery (115). This convergence of styles and influences will help broaden the show’s scope and make it feel more compellingly epic.

What will compel viewers to tune in?
A story of heart-pounding peril. The Survival Skills (160) that the ship’s passengers will be forced to rely on once it becomes clear that their Lives are in Danger (137) are the top ratings drivers for 1899 and promise viewers an engrossing life-or-death struggle. The Action & Violence (133) accompanying their fight as well as the spooky Mysterious Event (131) that set the other ship adrift will add stakes and tension. At the same time, the broader Outdoor Adventure represented by their seafaring voyage will be the top contributor to both a second-season renewal (160) and online social buzz (151).

What will be the impact of the series’ continent-spanning cast?
Increased bingeability. The show boasts a truly international roster, with actors portraying characters from across the European continent and all speaking their own native tongues. This stand-out, multilingual sense of Cultural Diversity (145) will help generate a variety of conflicts within the story and is the #1 driver for keeping viewers glued to their seats.